“A genuine disciple of the Andy Kaufman school of comedy and performance, Christopher Nicola is a unique and enthralling entertainer. He always gives the audience a show they can enjoy, relate to, and engage in. Every audience member learns how to laugh again through Nicola’s interactive sketches.”

I’ve had the pleasure to be both an audience member and colleague of Christopher’s. He was a delight to perform with, as he brought the character of Wolfgang Amadeus Mozart to life during a professional operatic concert I produced and sang in. He never ceases to bring joy to the hearts of every crowd he steps in front of.

Nicola is constantly endeavoring to expand his craft. He participates in numerous workshops and training courses regularly. His persistence and dedication to his craft are inspiring.” 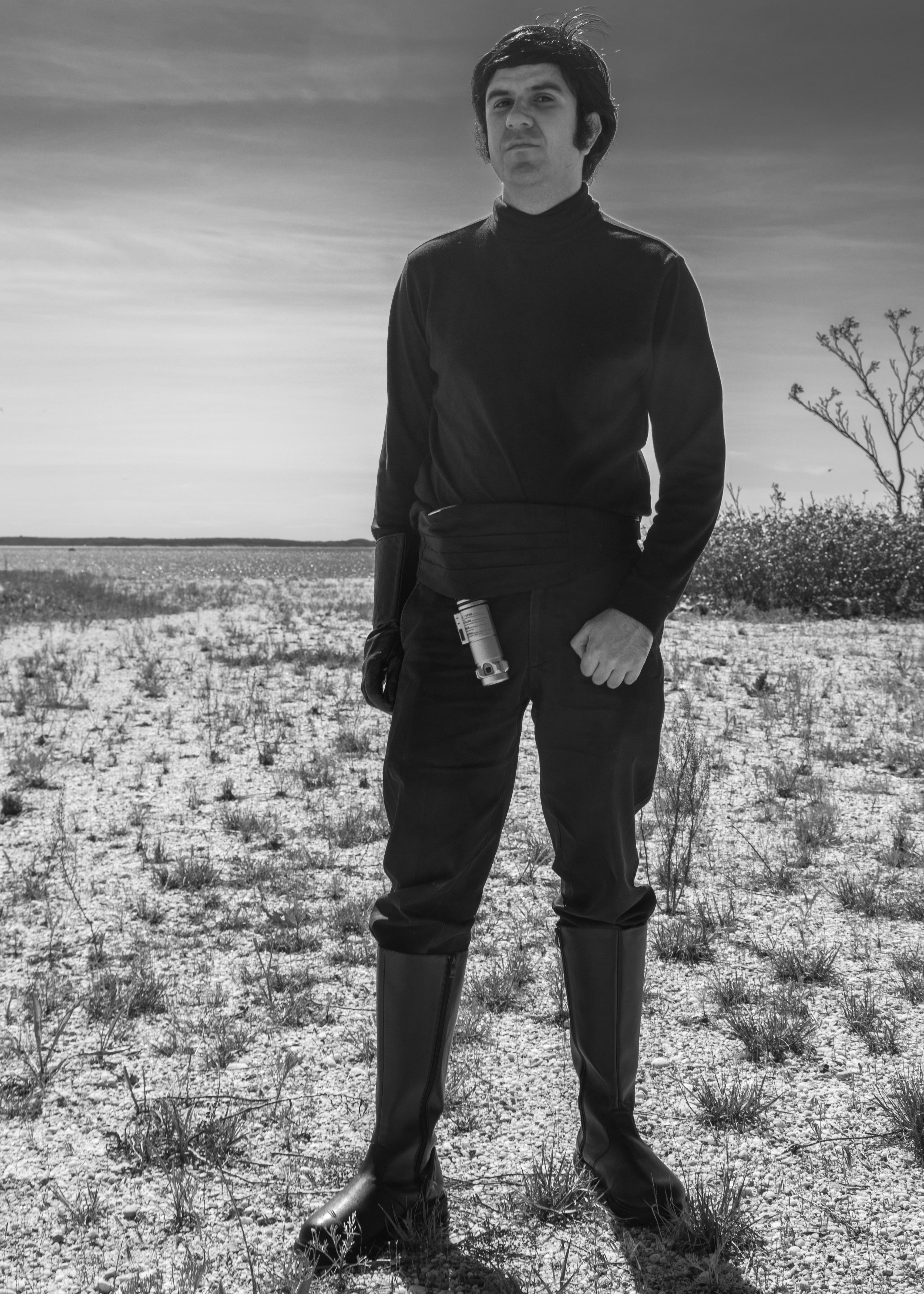 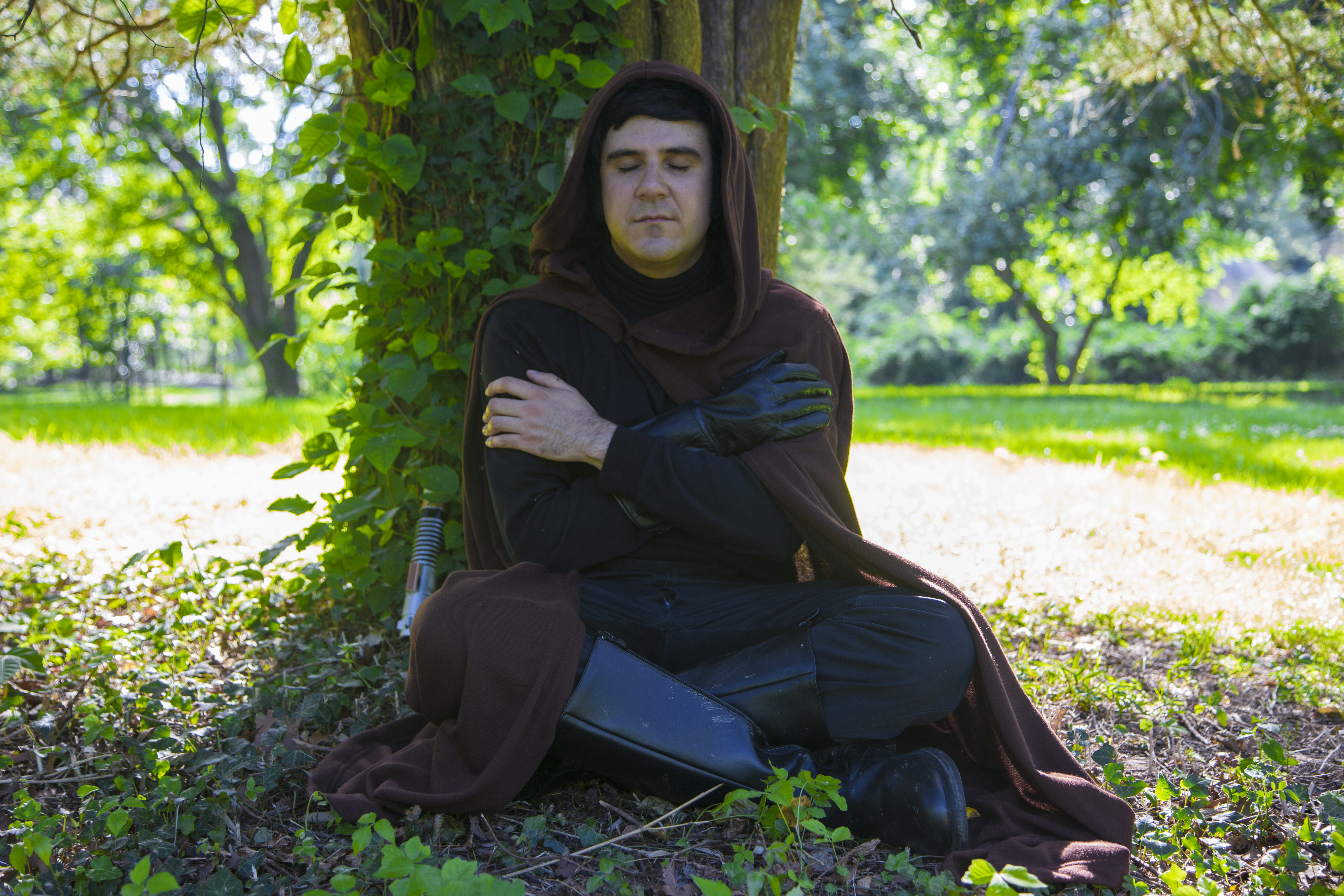 “Truly original in his Kaufmanesque interpretations and unique and amazing Performance Art presentations… C.A. Nicola is truly a Long Island (and beyond!) sensation. Every nuance uniquely crafted and classically inspired. A Performer that comes along only once in a generation. It is an honor to know and support his timeless work.”

“Chris Nicola’s performances foil your expectations, forging unique, immersive experiences for audiences that embrace humor and absurdity. Incorporating such unique techniques as clowning, physical comedy, performance art, costume, and poetry, Nicola’s performances stretch time and bend reality.” Embodying such characters as Hulk Hogan, Mozart, Ric Flair, and Sherlock Holmes, one will notice a theme: decidedly masculine figures that have left their mark on America’s subconscious in ways both intellectually profound culturally resonant. They are figures we have established a relationship with over time that borders on the occult. Nicola captures their essence while also embracing catastrophe. Punchlines run flat, gestures fall limp, and yet, there is a strategy and grace to this radical vulnerability. Nicola’s performances demonstrate the humanity behind these personalities that we laud and laugh at. His performances question our very American need to glorify cultural figures. Most importantly, Chris provides audiences with a different lens through which to see America and an opportunity for audiences to rethink their relationship with it.

I have also had the distinct pleasure of working with Chris to organize immersive and interactive art events as part of Artist Action Group, a collective committed to connecting artists with activist organizations to strengthen social and environmental justice activism in Western Suffolk County of Long Island. Chris has played a crucial role in this work over the past two years, including Bowie-Ween at the Islip Art Museum, which drew an audience of 300+ people, and Action Mashup, which fostered unique ties between artists and activists. Chris has served in all capacities, from leader to organizer to engaging host. I am eternally grateful for his collaboration, compassion, and energy.” 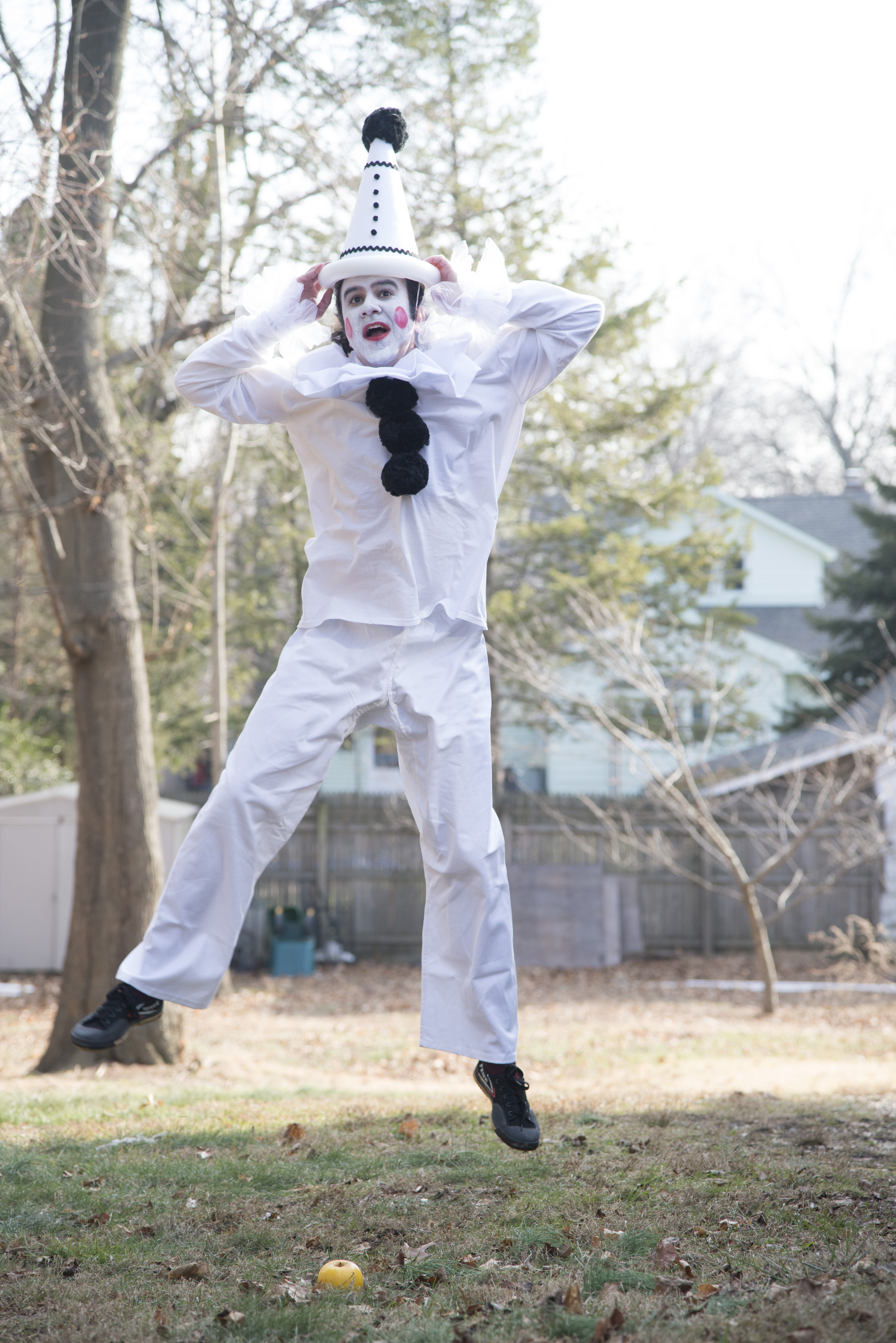